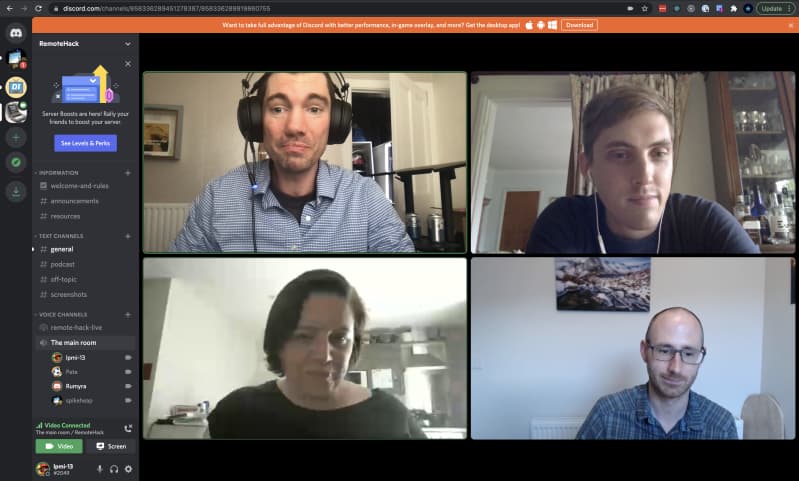 A midsummer’s lull left us with a very leisurely hackday, and well-deserved at that! We took a very relaxed approach and didn’t really have a theme or a grand opening ceremony, but we had a lot of fun, and even recorded some video to share! 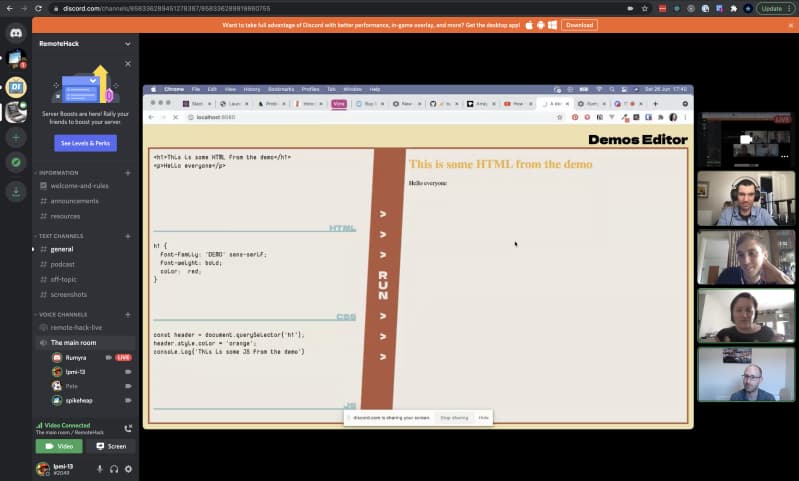 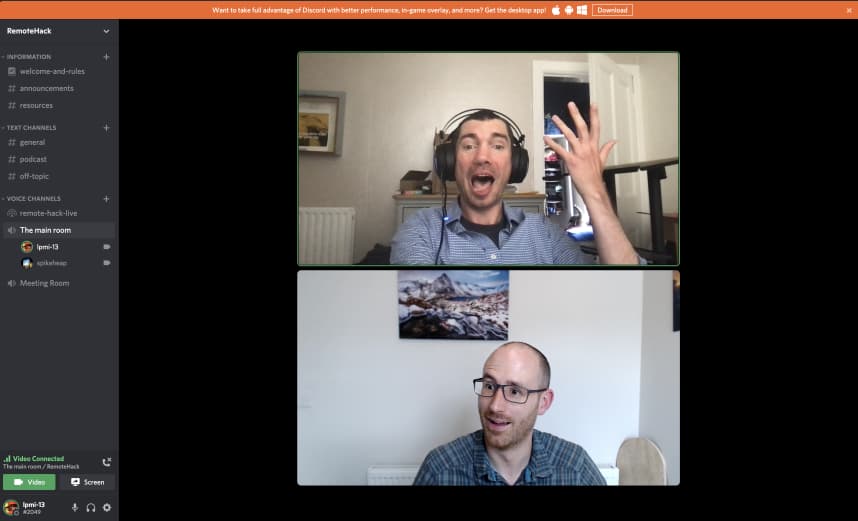 We even made time for some discord song-time!…but then found out that you can’t embed mp4’s into jekyll, so unfortunately you’ll have to join the discord group to see that one…